All in or nothing. How heroes were born in G04 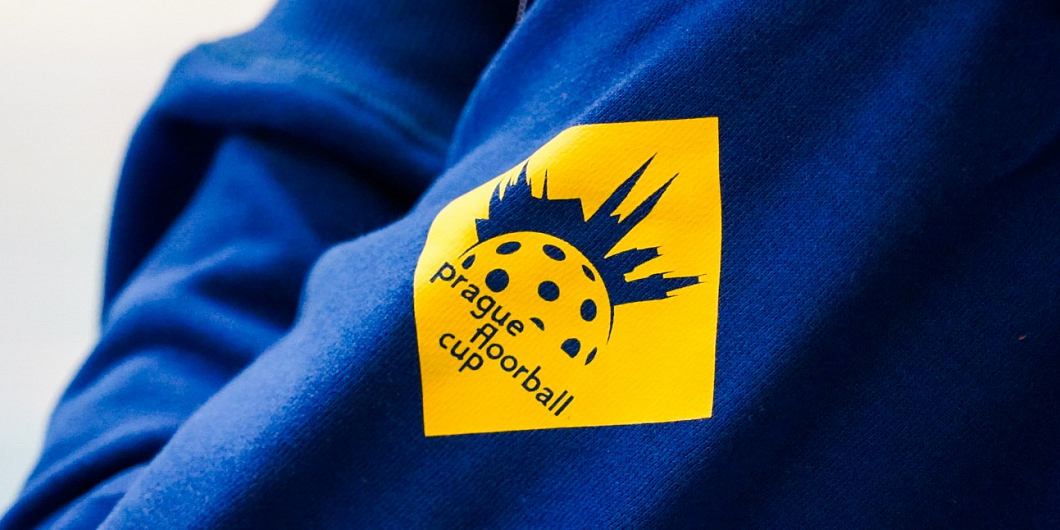 Up to now results in girls 04 category has brought extra ordinary finish of today stage phase. Before the last match in Group 1 the winner was chosen directly between 1. SC TEMPISH Vítkovice and nordic Skelleftea IBS. Success opened the door to the first position, while defeated one must accept B play off. Potential draw would make things even more complicated, because in that case three parties would reach the same level, both forementioned opponents and Florbalová akademie MB.

Score remained unchanged in the first half. Careful beginning was shadowed by well-organized defensive effort of Vítkovice, which interrupted most of the oportunities. Unfortunately, teams  usually passed the ball extra, where the simple solution was needed. Sweds eliminated a lot of shots due to the perfect communication, their goalkeeper took care about the rest. Second part finally brought goals. At first, Horečková scored with assistance of Podsedníková during the power play. Right after that Lindberg replyed forcefully. The second hit made by the Czechs with 40 seconds left did not allow any reaction.

Scandinavian coach percieved the bitter conclusion with cool head: „We have 20 players in two parallel categories. The effort was to play actively, because that is the way we are used to. Our style is not based on waiting for counterattacks. Prague Floorball Cup makes perfect sense to us. We were able to utilize offer provided by tournament and the whole plan was definitely worth it.