We have the draw 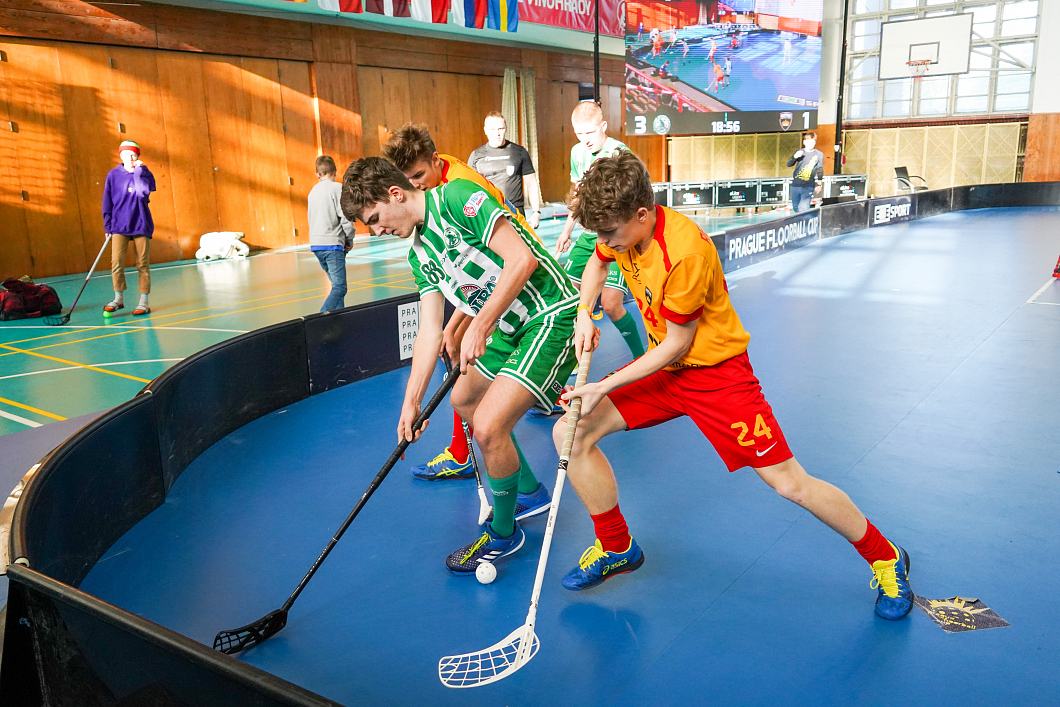 One week before the start of the first edition of PFC Spring, the match schedule is available for all participants. A total of 196 teams and over 4,500 players will be in action this year at twelve venues across the capital. The organising team have done their best to ensure that all clubs travel as little as possible once registrations have closed, while playing as many matches as possible. We hope that, as in previous years, a large number of fans will visit the halls especially on the final day.

The final matches will be played on Sunday at two venues, the traditional floorball bastions at Podvinné mlýn and TJ Sokol Královské Vinohrady.

UNYP ARENA Podvinný mlýn has been the venue for the final matches in previous years and this year will be no different. This one of the most modern and best equipped floorball halls in Central Europe is currently home to the superleague teams Sparta Prague and Bohemians Prague. It also regularly hosts national team competitions in EFT tournaments, as well as many other non-football events. The auditorium can accommodate up to 1300 fans and has the most modern playing surface.

The second final hall will be the TJ Sokol Královské Vinohrady, which is located a stone's throw from the centre, just a 5-minute walk from the Jiřího z Poděbrad A metro station. This functionalist building with a rich history was built for the purposes of the Sokol, a physical education movement that has been leading people of all ages to exercise and mental health since the 19th century.

The first final matches will kick off at 3pm on Sunday 8 May, followed by the next matches at 4:15pm, 5:30pm and the last final bull will be thrown at 6:45pm.

The complete schedule can be found on the Prague Floorball Cup website in the top bar, in the tournament app or under this link.